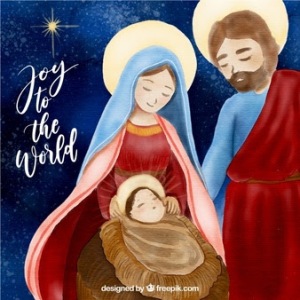 Welcome Rebecca Carpenter, my guest blogger today! A widow of several years, Rebecca shares this thought-provoking Christmas story that captured my heart.
Perhaps it will tug at your heart, too.

Before my granddaughters arrived, I cleared shelves in my family room and imagined the nativity sets that would soon fill them. Every year, I carefully place each one in a specific spot with every figure in a certain position around the manger.

This year when Ashlyn, Emily and Molly came to spend the night, we decided to decorate my house. I looked forward to not carrying the bins of decorations into the house and not being alone as I went through memorable keepsakes. Their infectious enthusiasm put me into a holiday mood instead of feeling sad that I was alone.

As Molly and Emily unwrapped boxes of olive wood figures, I told them about purchasing the sets in Israel. When they took paper off ceramic figurines, I explained the set had been my parents’. Memories flowed from me to the girls as I remembered other Christmases.

While I dug through bins of decorations, the two younger girls took care of the numerous nativities from the United States and around the world. A tall church with a manger scene from Peru, a stone one from Kenya, homemade ones and a painted picture from Ashlyn. Some had movable pieces and others were carved or formed into stationary scenes. Every one had a story and meant a lot to me.

When they finished, I looked at various scenes before me. The characters were the same but in different positions. Instead of my symmetrical arrangements, shepherds were grouped together at one side with animals among them. Wise men stood way back.  One nativity set had all of the figures far apart on the entire shelf.

At first, I thought we should change them. But on closer inspection, I realized I liked the new way. The girls carefully put every piece where it needed to be. Their interpretation gave me a new perspective.

Of course the sheep should be close to the shepherds instead of in front. The shepherds were probably talking about what they were seeing. Maybe deciding if they should get close and what to say to the young girl and man next to the baby.

Even though the Wise Men actually appeared a couple of years after Jesus’s birth, modern nativity sets include them. Perhaps they did stand far off in awe when they first saw Him.

Why did I think the shepherds and Wise Men should be exactly the same distance from Jesus? Why did it always have to be a certain way?

Not only did the girls get me into the holiday spirit but they gave me a fresh perspective of those who came to see the baby Jesus. Every time I look at my extensive display, I remember their excitement and am thankful I can continue to learn from them.

GAIL PORTER Welcomes you to her blog! 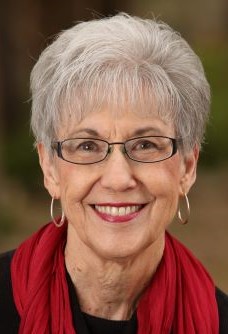 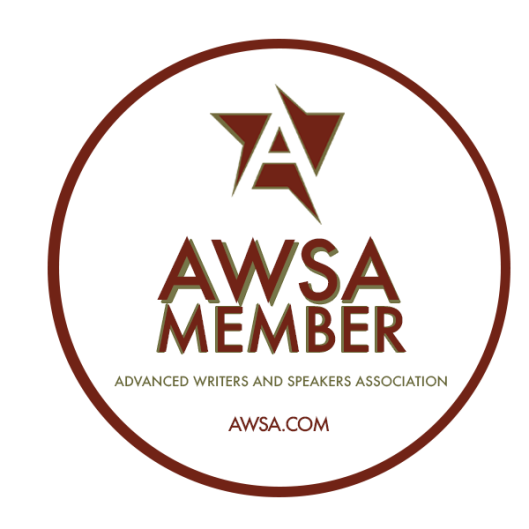 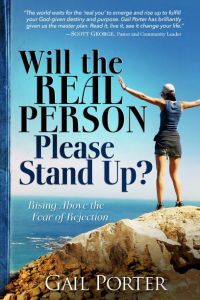 ESCAPE CAPTIVITY from your fear of rejection so you can EXPERIENCE FREEDOM to be the Real You God created you to be. 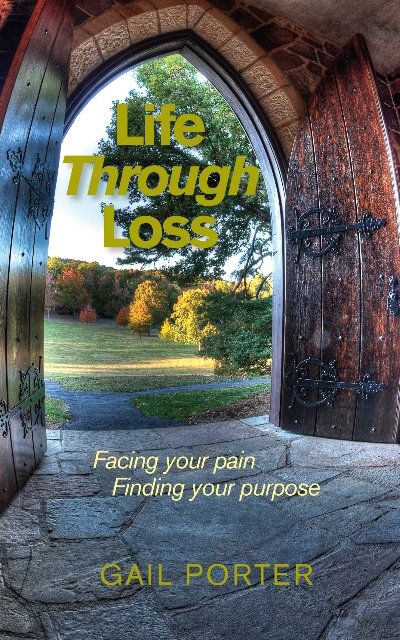 Do you feel stuck in your unwanted season of loss? Discover how to take the next small step forward. A new life of purpose is waiting for you just around the bend.

Video: Loving Through a Broken Heart 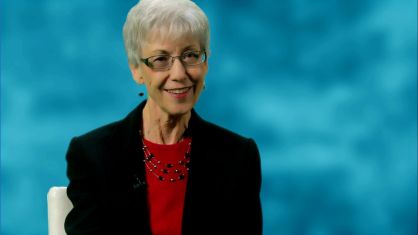 Sometimes brokenness shows you a new way to love 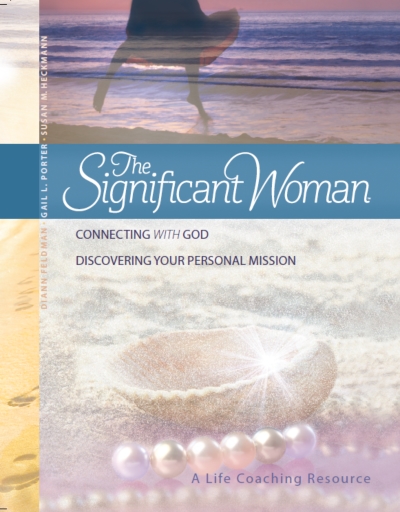 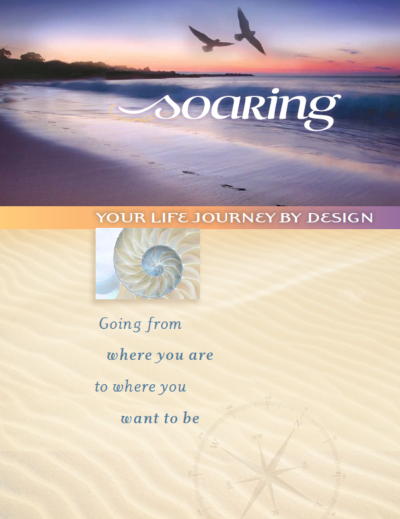